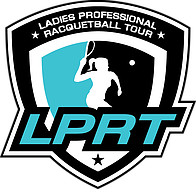 The Ladies Professional Racquetball Tour is coming to Atlanta in August of 2016.  I am one of many sponsors for the event, so I thought that I would take a few minutes to review the players attending and how well they are following my advice for sponsorship opportunities, or if they are ignoring it completely and just playing amazing racquetball.  🙂

Many of the best players from each nation that plays racquetball will be in attendance.

The #1 player in Colombia, Cristina Amaya Cassino, will be in attendance.  In my opinion, she is one of the best players for promoting racquetball across as many social media channels as possible.  Her website has direct feeds from her Facebook Athlete page, her Twitter account, her Instagram account, as well as a YouTube playlist of interviews and matches, and a blog of all of her LPRT matches that were broadcast on Livestream.com.  She also plays for my favorite racquetball company, Gearbox Sports, so she has my full support! 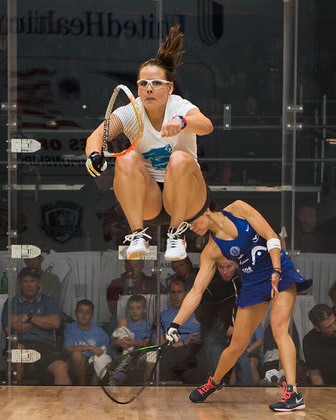 The #1 player in the USA, Rhonda Rajsich, will also be in attendance and is considered a strong favorite to win the event.  Rhonda has had a number of static websites in the past:  http://www.rajsichrhonda.com/ and http://www.rhondarocks.com/.  Neither of which appear to be currently maintained.  She posts on Twitter.  She does have a Fan Club page on Facebook.  Her personal Facebook page is updated much more frequently.  She does post on  Instagram occasionally. 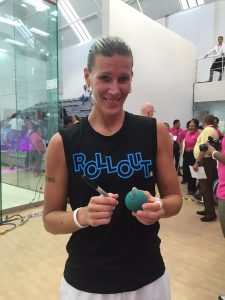 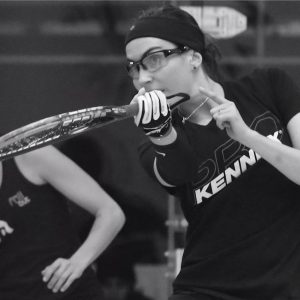 Carla Muñoz Montesinos represents Chile in international competition.  She has been going to college in California, and will continue her studies in Colorado this fall at CSU Pueblo.  She has a Facebook Athlete page, an active Twitter account, and an active Instagram account.  She regularly acknowledges her sponsors on those accounts, including Gearbox Sports, the Reaching Your Dream Foundation, and Racquetball World. 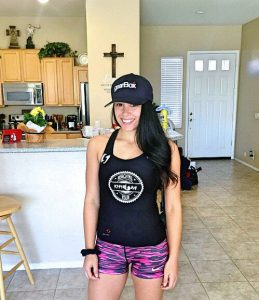 Susy Acosta leads the professional racquetball players (alphabetically) attending from Mexico.  She is very passionate about animal rights and uses her Facebook and Instagram accounts to promote those ideas. 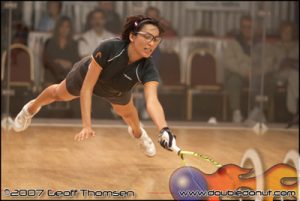 Alexandra Herrera is also attending from Mexico.  She was #8 on the tour at the end of the 2015-2016 season and is looking to open this season with a strong performance.  I stopped using my high school Spanish about 28 years ago, so I’m not confident that I have the correct Twitter account for Alexandra, but the account is followed by other racquetball players that I recognize.  Alexandra also has an Instagram account, it is marked as ‘private’ and has 750+ followers. 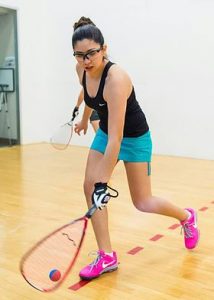 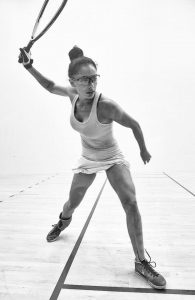 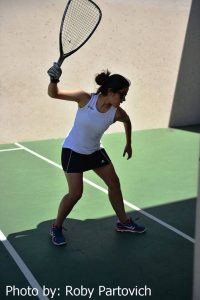 Getting back to players from the United States, we’ll again go alphabetically by last name.

Adrienne Fisher Haynes has active Twitter and Instagram accounts focused on racquetball and her family.  During her college career, she was frequently featured in the Tuscaloosa News 1, 2, 3.  Our amateur players from Alabama and Tennessee particularly look forward to her matches! 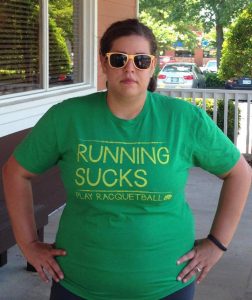 Laura Brandt is the second ranked woman playing in Florida. 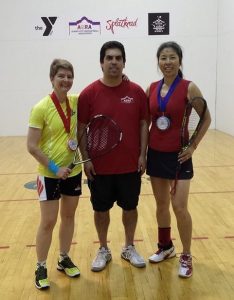 Robin Whitmire is the third ranked woman playing in Georgia and she has a long history with the pro tours.  She has an active Instagram account. 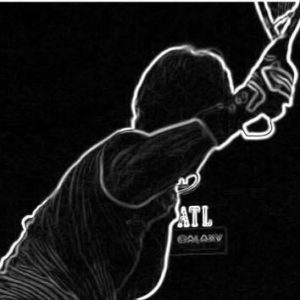 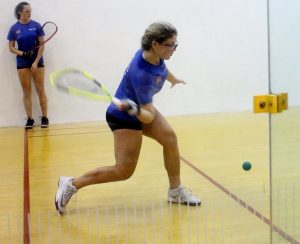 Sharon Jackson Fox is the top ranked woman player in Georgia.  Sharon is a member of the USA Racquetball National Team for 2016-2017!  She does not yet have a Facebook Athlete page, but does have a private Instagram account with 449 followers. 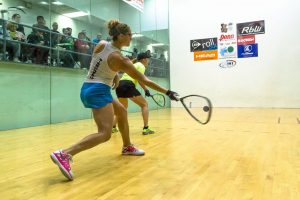 Regina Franco is coming from San Luis Potosi in Mexico.   You can watch some match highlights featuring Regina on this YouTube playlist.  You can follow her on Instagram. 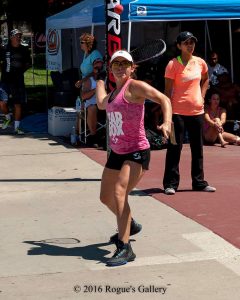 Maritza Franco is coming from San Luis Potosi in Mexico.   You can watch some match highlights featuring Maritza on this YouTube playlist.  You can ask to follow her on Instagram. 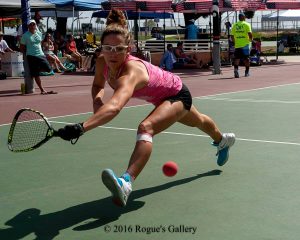 Cecilia Pratt is coming from Portland.  She does have an Facebook Athlete page under her maiden name, it hasn’t been updated since November of 2015.  I wasn’t able to find a Twitter or Instagram account. 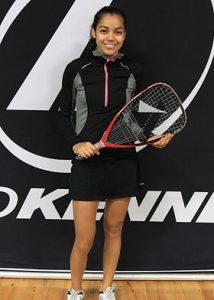 Maria Renee Rodriguez is coming from Guatemala where she is the #2 player.  She played doubles with Ana Gabriela Martinez as well as singles at the International Racquetball Federation’s 18th World Championship in Cali, Colombia. Here is a YouTube playlist of her interviews, matches, and match highlights.  She has a Facebook Athlete page and an Instagram account. 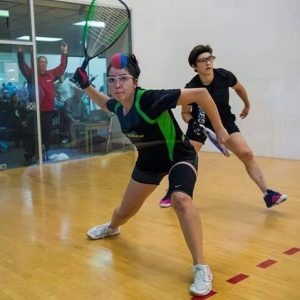 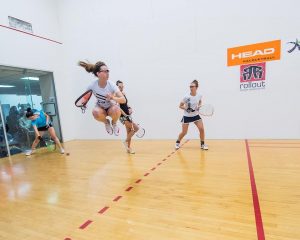 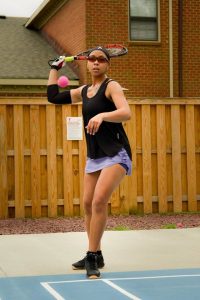 TJ Baumbaugh is coming from Reston, Virginia.  You will frequently hear TJ commentating on the LPRT matches as she is the President of the LPRT as well as a player. 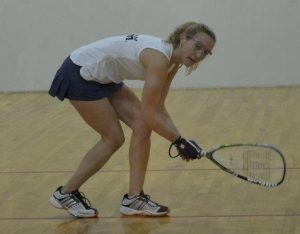